Students Of KBSU — Finalists Of The National Musical Project The Authors 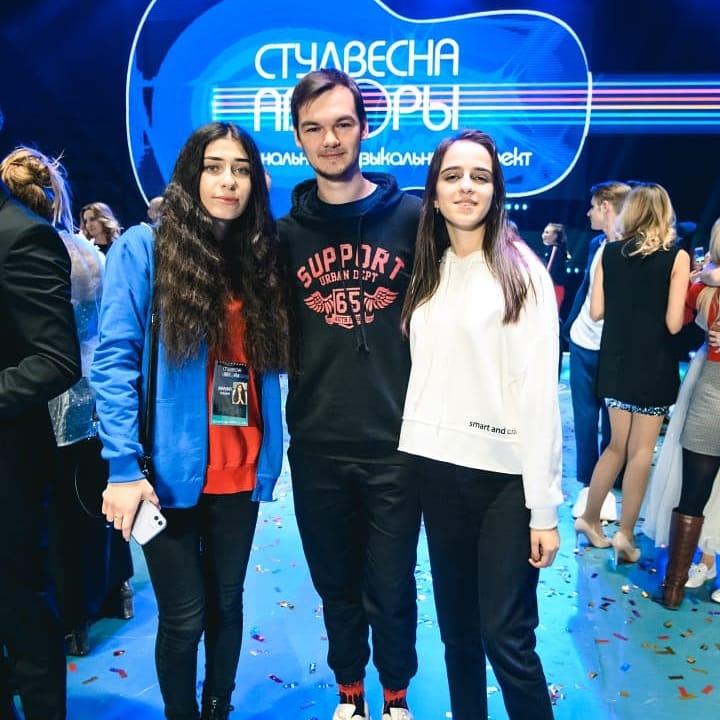 In Tver, the final of the national musical project “Studnesna. The authors». According to the results of online selections, in which representatives of 40 regions of Russia took part, the program of the intramural stage of the competition included 27 authors-performers of their own songs from 20 subjects of the Russian Federation. Among them, students of Kabardino-Balkarian State University named after H. M. Berbekov Astemir Ervasov and Milan Khutatova.

The new competition «Rosmolodezh», implemented with the support of the presidential platform «Russia is a country of opportunities», was the first project of the National Youth Creativity Program «Studvesna ONLINE» and is aimed at identifying and targeted support for young authors of music and songs, improving and promoting domestic youth music content .

The competition program was held from December 8 to 11 in 4 nominations: “The best performer of the author’s song”, “The best author of the text”, “The best author of music” and “The best arranger”. The star mentors worked on the creation of new creative numbers with the contestants — the director general of the Debut production center, the owner of the Ovation award, the laureate of the Song of the Year festival Sergey Kharin, the composer and studio soundtrack Anton Korobka, the director-choreographer, and the presidential prize laureate Tatyana Malakhova, director, coach-coach in acting, pop vocals and speech technique Daniil Ivanov. 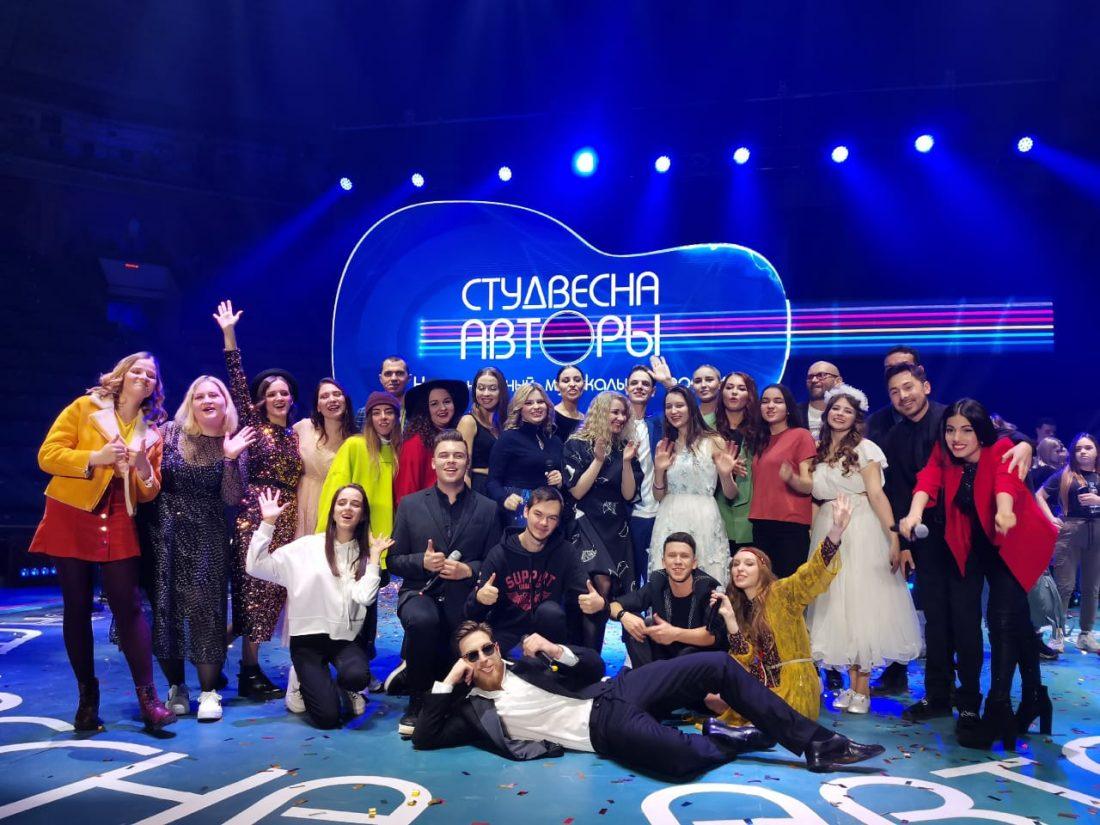 «It was a very valuable experience for us, because the experts gave the necessary advice in which direction to move. We realized what was missing, and now we will use artistic elements already at the upcoming University «Spring».
We participated in workshops on the topics “How to write a hit”, “Promotion of copyright material”, met with the CEO of the TopHit portal, who told how to get on the radio. In addition, as the organizers promised, all the tracks of the participants of the full-time stage will be collected in one album, which will be distributed with further promotion by Creative Media.

And although we did not go to the super final, we had the opportunity to speak with Vyacheslav Makarov at the opening of the gala concert. Well, of course, we want to return to the festival for victory next year»,

“Student. Authors ”- the central event of the musical direction of the Program of Support and Development of Student Creativity“ Russian Student Spring ”.

The project received support at the Grant Competition of Youth Initiatives of Rosmolodezh, which is part of the presidential platform “Russia is a country of opportunities”. It is implemented with the information support of the government of the Tver region.