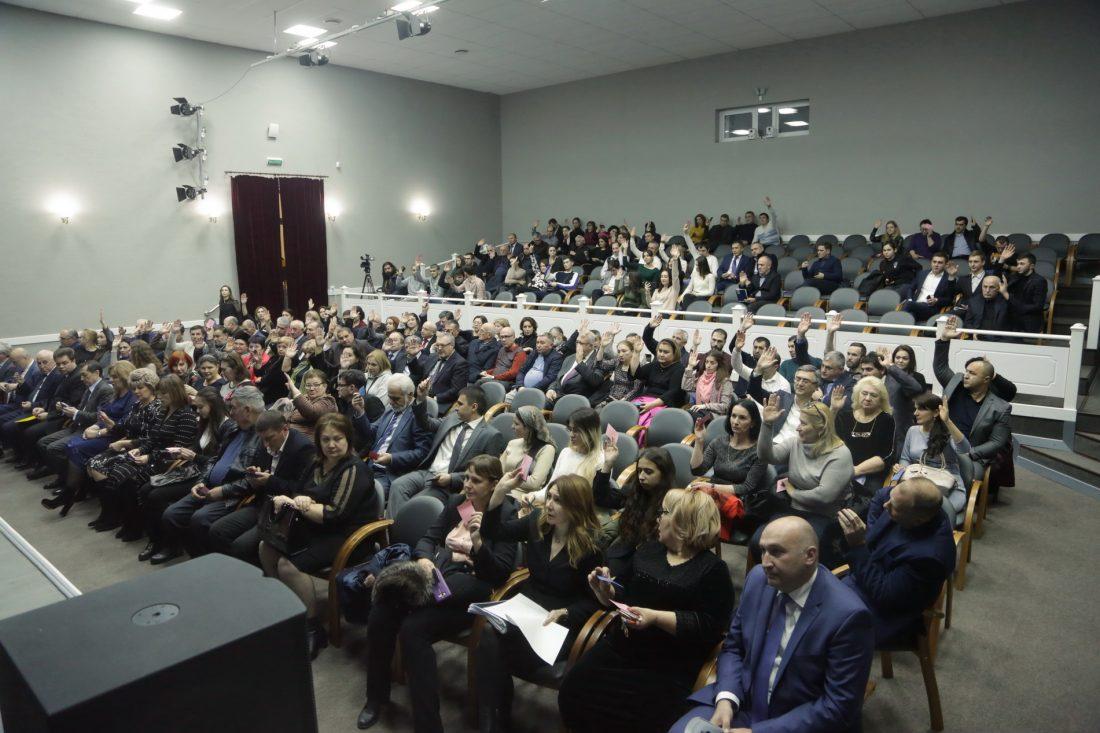 December 2, 2019 at Kabardino-Balkarian State University named after H.M. Berbekov hosted a conference of workers and students in the election of the rector of the university. Based on the results of the secret ballot with an overweight of 81 votes, the first vice-rector, candidate of physical and mathematical sciences, associate professor Vadim Nikolaevich Lesev was elected to the post of rector of KBSU.

Recall that in accordance with the Regulation on the procedure for the election of the rector of the Federal State Budgetary Educational Institution of Higher Education “Kabardino-Balkarian State University named after H.M. Berbekova ”, adopted on March 30, 2019, an election commission was created at the university and an electoral plan was approved.

According to the decision of the Certification Commission of the Ministry of Education and Science of the Russian Federation (protocol No. 11 of October 1, 2019), two of the five university employees who nominated themselves were able to compete for the post of rector of KBSU: Anzor Karanashev and Vadim Lesev. They held public meetings with the teams of the university departments, where they presented their proposals on the implementation of the development program of KBSU. These programs are published on the official website of KBSU and are in the public domain.

Delegates to the conference were elected in all structural divisions at meetings of labor collectives by open voting from among scientific and pedagogical workers, as well as representatives of other categories of workers and students of KBSU according to quotas determined by the Academic Council of the university. 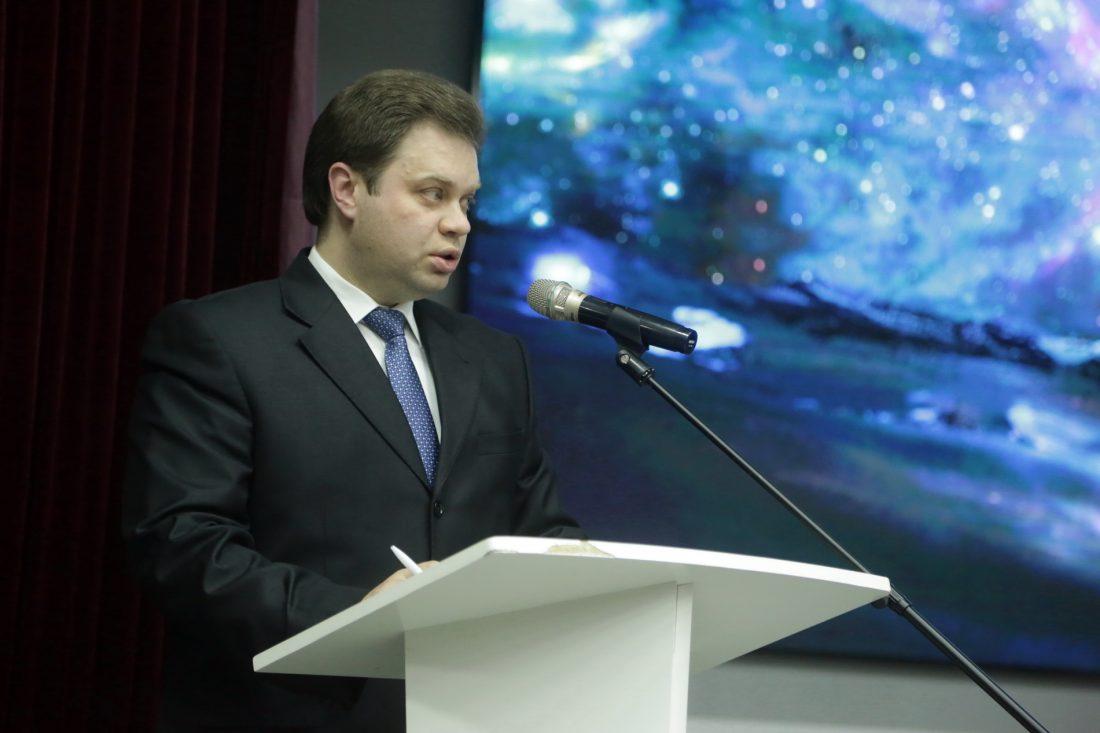 On December 2, following all the procedures stipulated by the Charter and the Regulation on the election of the KBSU rector, 155 registered delegates from workers and students took part in the vote, which amounted to a quorum of the total number of the conference delegates (218 delegates) nominated for voting from the structural units of the university .

According to the counting committee, 115 people voted for Lesev by secret ballot, 34 people voted for his opponent. Vadim Nikolaevich will be able to change the post of rector of KBSU Yuri Kambulatovich Altudov after completing all legal issues and agreeing on his candidacy in the Ministry of Science and Higher Education of the Russian Federation.

42-year-old Vadim Nikolaevich Lesev is the first vice-rector and vice-rector for academic affairs at KBSU. He graduated from KBSU in 1999 with honors in the specialty «Mathematics», in 2002 he graduated from the graduate school of KBSU. The scientific degree of the candidate of physical and mathematical sciences was awarded to him in 2003, the academic title of associate professor in the department of theory of functions and functional analysis was awarded in 2007. Research interests: boundary value problems for differential equations and their applications. The author of more than 120 scientific and educational works. 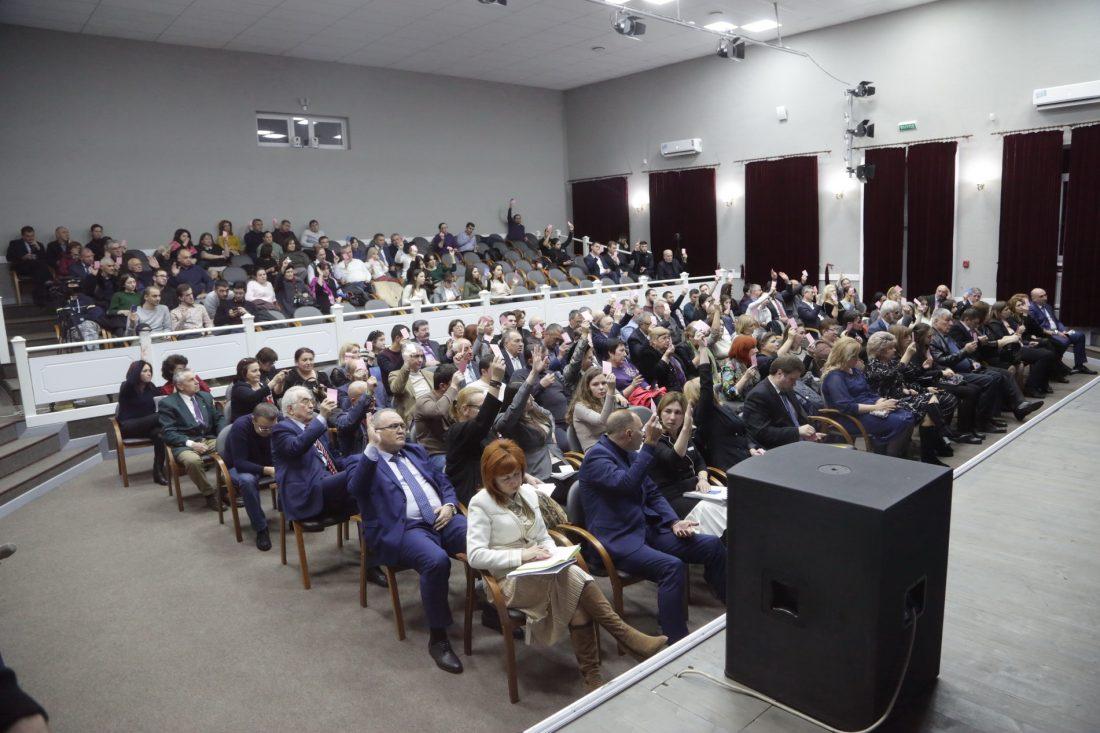 The second issue on the agenda of the Conference of workers and students of KBSU was the adoption of some local regulatory legal acts governing labor relations, namely: the new KBSU Collective Agreement for 2019 — 2022, the Regulation on the remuneration of university employees, the Internal Labor Regulations and the Agreement between the administration and the KBSU trade union organization to improve the working conditions of workers and students studying at KBSU for 2020. The previous edition of these documents expires at the end of 2019.