KBSU Volleyball Players Had Another Victory 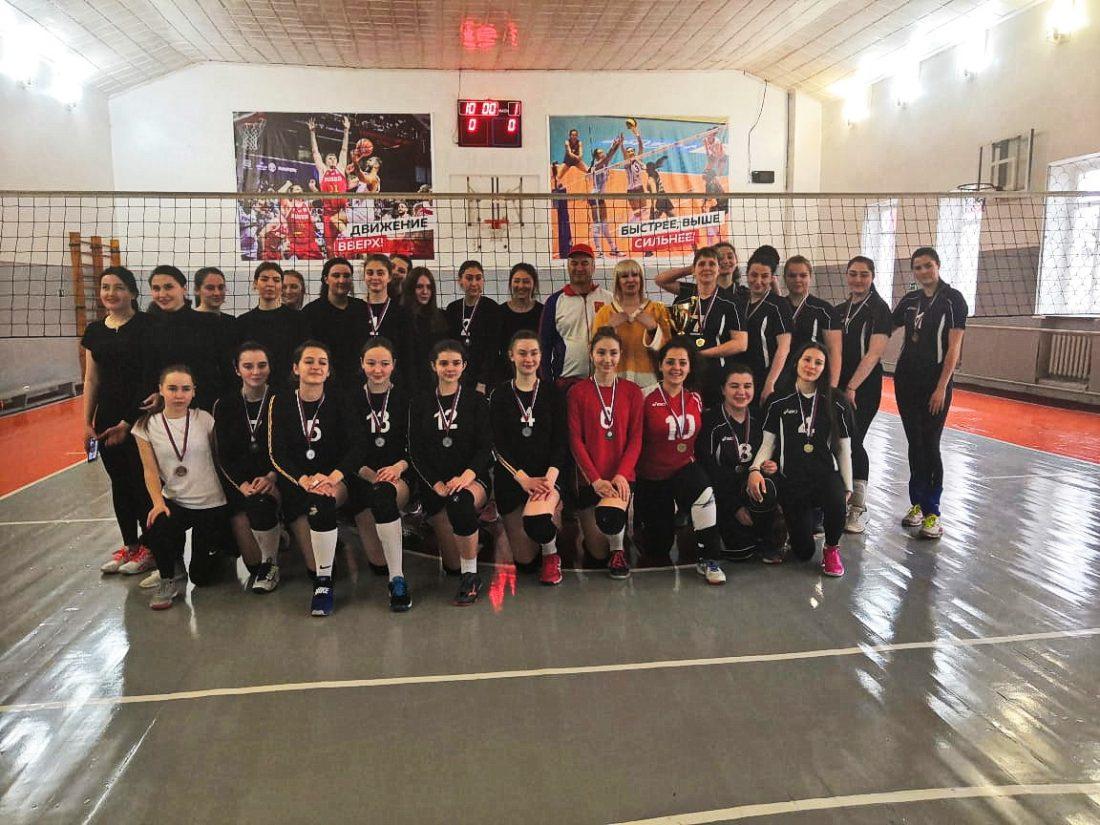 On February 22-23, a tournament was held in the city of Vladikavkaz among women’s volleyball teams, dedicated to Defender of the Fatherland Day. The KBSU team took 1st place. 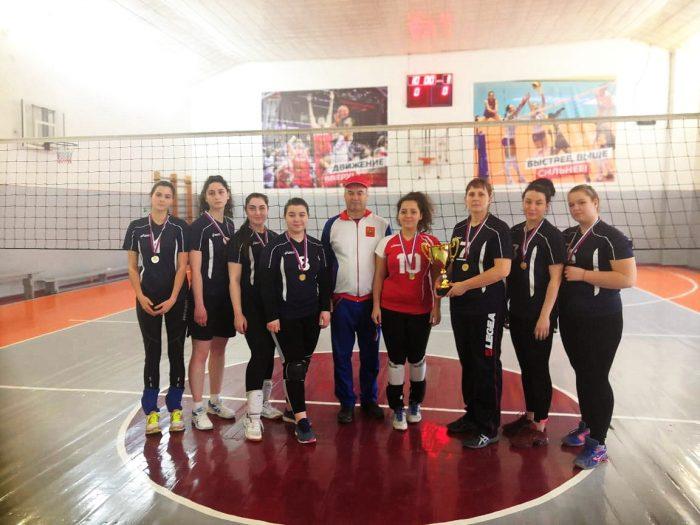 The sportsmen are coached by the deputy director of IPPiFSO KBSU for academic work on physical education and sports education, candidate of pedagogical sciences Anna Konopleva.