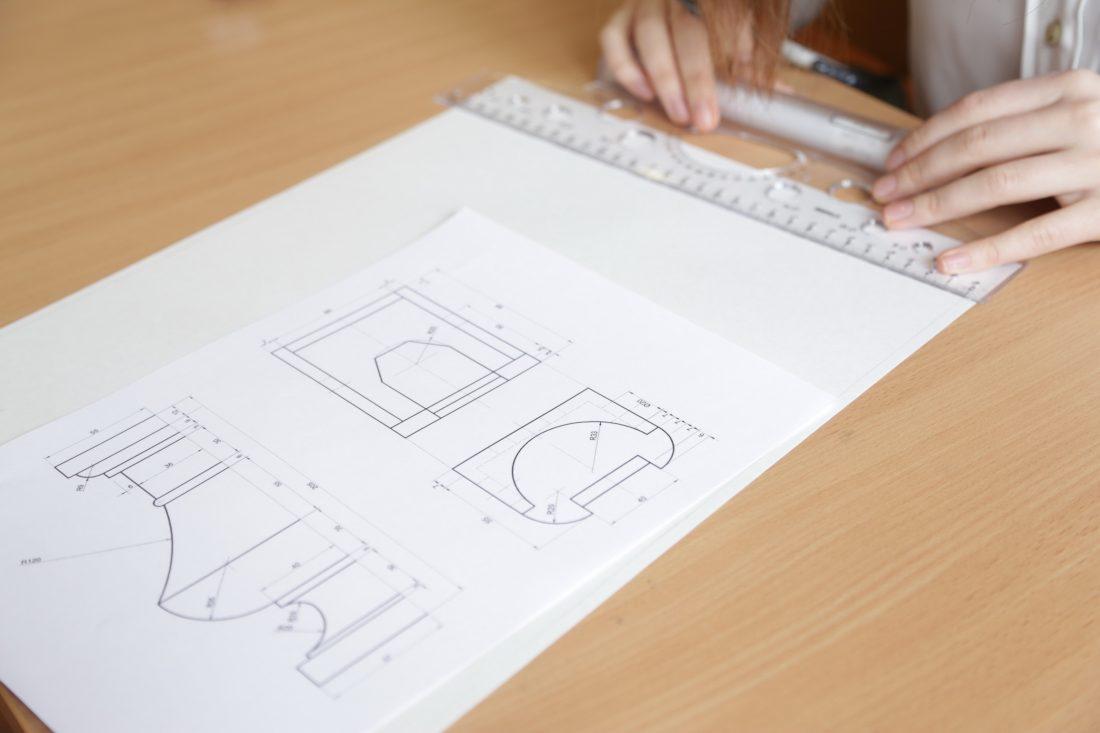 «This kind of Olympiad is held at KBSU for the first time. The Institute of Architecture, Construction and Design is special. People who are creative, well motivated, and have certain abilities come here to study. And so we decided to hold such a kind of competition in order to identify talented schoolchildren, potential applicants of our institute,» — commented the head of the Department of Architectural design Hazret Guketlov.

On the first day, 8 students in grades 10-11 competed in their knowledge and skills in drawing. The four-hour task was to construct the third missing and rectangular isometry on an A3 format sheet using two given projections. Also, the task gives the construction of conjugation. In addition, you need to correctly place the entire completed task on an A3 sheet.

Before the start of the Olympiad, the guys told why they decided to take part in this competition, unique for schoolchildren. So, Olesya from the Gymnasium №29 named after V. Zh. Khuzhokova from the city of Nalchik shared that she was studying in a specialized architectural class and had already decided on the choice of her future profession. I came to the Olympiad because I wanted to check my level of preparation before the upcoming entrance exams. Kamila from the village of Kashkhatau, Chereksky district, is also going to apply for the «Architecture» direction, so it was interesting for her to participate in the creative Olympiad of the KBSU.

The Olympiad is held in full-time form, the duration of assignments in each of the areas is 4 hours.

The next stage of the Olympiad, on March 24, will be drawing, then on March 25 — painting and on March 26 — composition.

The results of the Olympiad in each of the areas will be posted on the KBSU website.