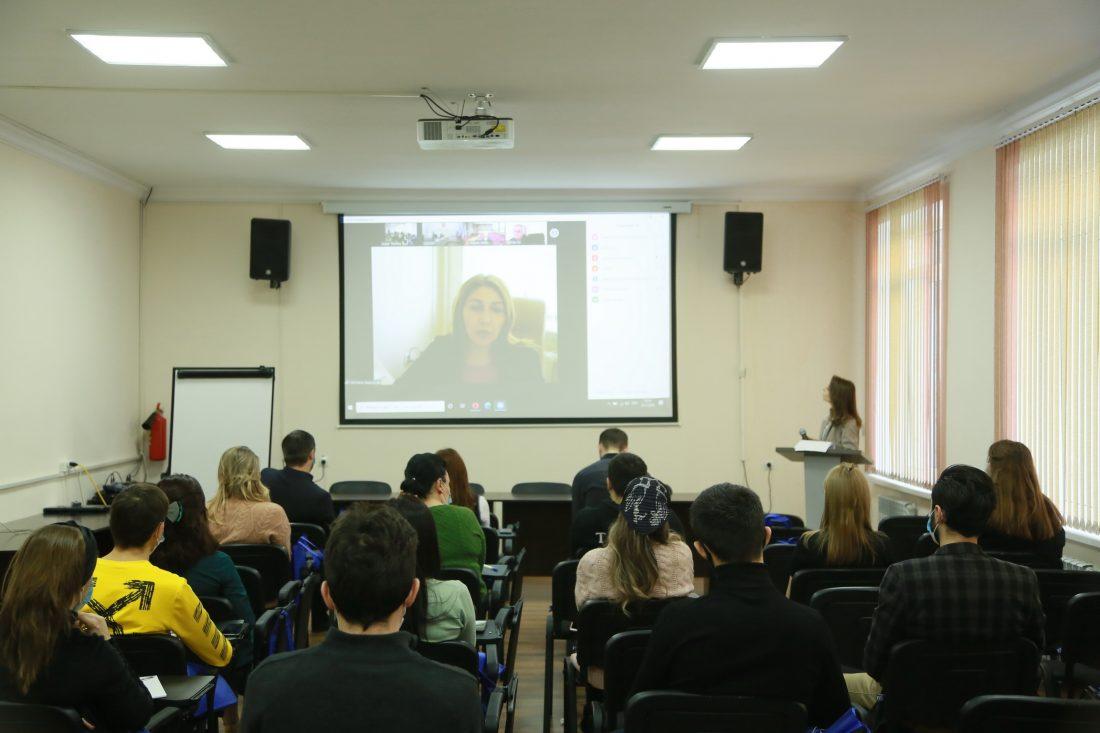 50 young scientists of the KBR took part in an educational intensive aimed at the formation and development of various competencies, which took place on December 17-20 at the Elbrus educational and scientific complex of the Kabardino-Balkarian State University named after H.M. Berbekov.

Famous scientists of the North Caucasus Federal District worked with representatives of KBSU, KBSC RAS, KBGAU and NCGII for three days in full-time and remote format.

So, Doctor of Economic Sciences, Deputy Head of UNIID KBSU Anzor Dikinov considered issues related to the requirements for scientific articles. The participants of the intensive learned about the procedure for submitting and publishing a scientific article in an international journal; what technical and content aspects should be paid attention to; how to check if a journal is indexed in Scopus and Web of Science, and if it has an impact factor; how to avoid publication in unscrupulous publications, etc.

Alexey Abazov, Doctor of Historical Sciences, Chairman of the Council of Young Scientists of the KBR, Head of the REC KBSC RAS, spoke more broadly about the structure of the scientific article. He gave young scientists practical advice on writing the main sections of the article, told how to find the most relevant and influential publications in their subject area, as well as the main reasons for refusals to publish.

The educational block «Commercialization of research results» was devoted to acceleration programs for technology startups (Future Technologies, GenerationS, etc.). On the specifics of preparing applications to the Fund for Assistance to the Development of Innovations for the competition «UMNIK», «START», etc .; The goals and objectives of creating small innovative enterprises (SIE) were reported by Muslim Nagoyeva, engineer of the Center for Technology and Innovation Support of KBSU. 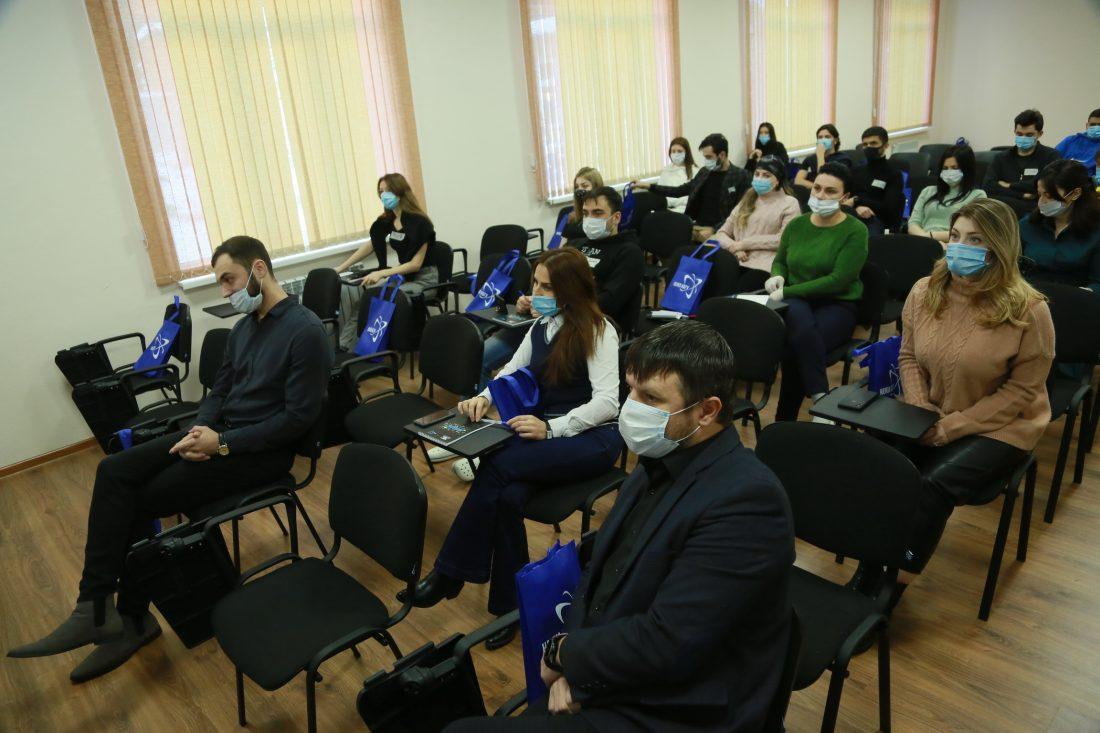 Svetlana Khashirova, KBSU Vice-Rector for Research, Doctor of Chemistry, speaking about financial support and a feasibility study for scientific research, made an overview of the sources of funding for scientific research (Youth scientific competitions RFBR-RHNF, RSF, Council for Grants of the President of the Russian Federation), gave recommendations, and also talked about the features and typical mistakes when preparing applications.

In addition to educational blocks, the intensive included a number of trainings aimed at developing supra-professional skills necessary to increase the competitiveness and professional development of young scientists, effective communication skills that allow you to easily and constructively interact with other people, establish contacts, collaborate and work in a team, achieving synergy, as well as the right way out of conflict situations if necessary.

Intensive participants also received an algorithm for preparing and conducting a successful public speech; got acquainted with the most important laws of attracting and retaining audience attention; learned about the typical mistakes of the speaker and how to manage the mood of the participants in the discussion.

At the end of the event, the listeners received electronic certificates of participation in the intensive. The organizers plan to turn the intensive into an annual event designed to improve the academic qualifications of young scientists of the KBR.